An Operating System is the essential software that operates on the system. It is necessary for managing the memory and processes of the computer. The operating system also takes care of the hardware and software installed on the computer. It plays an essential role as a communicative medium between the machine and the user. A laptop or PC is useless if there is no operating system. Here we will discuss three popular operating systems, i.e., Windows, macOS, and Linux.

To date, Microsoft Windows holds 90% of the laptops and PC market share throughout the world, which means that nine out of every ten PC and laptops sold in the market are compatible with Windows. The reason behind this is that Windows has a variety of software and hardware. Microsoft vends Windows licenses to any laptop and PC manufacturer for loading on to the laptops, desktops, tablets, and many more. Therefore, you will get a Windows machine in any size, shape, and price range you want.

In contrast to Windows, macOS has limited use. You can use the mac Operating System only on Apple devices. Hence, you need to buy an Apple device, if you want to access mac operating system legitimately. In the beginning, it was called mac OS X. Mac operating system can only run on a comparatively small range of computers and devices, so it is relatively easy to operate the system in contrast to Windows OS. Hence, it enables Apple to do intensive testing of their products and optimize software for a limited number of appliances alone.

Advantages and Disadvantages of Linux, Mac and Windows OS

List of  Best Compatible Antivirus Software for Each Operating System

Conclusion – Linux vs. MAC and Windows

All of the above mentioned OS have their own features and pros and cons. It depends on the user and their preferences and choices of what they expect from the OS. Windows can be used for playing games. Linux can be the best choice for programmers, and people who are interested in graphics can use MAC.

No votes yet.
Please wait...

Pros and Benefits From Nord VPN 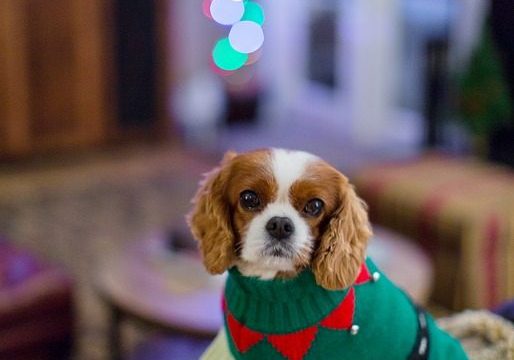 A Review of Sweaters for Small Dogs